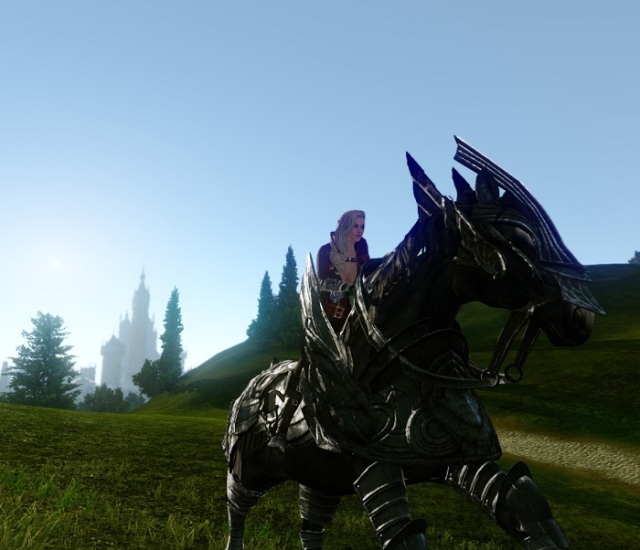 To level in ArcheAge as a patron after last updates feels a bit strange. First time i leveled more than 1 year ago it took ages and I did almost every quest in every zone. Now the leveling pace has speeded up so much I have to skip several zones as I outgrow them too fast.

I didnt even look at Marianople for example and then I did some quests in Two Crowns but had to skip the whole Cinderstone as my level was too high. When i reached Halcyona i discovered i had outleveled that zone too so I only did a few quests around Suns End before heading towards Hellswamp… I will ding 40 today (tis thursday when i write this). I dont craft much on this char either…. so do u think leveling is too fast nowadays or is it a good thing? I guess i wont complain more when i reach lvl 54… 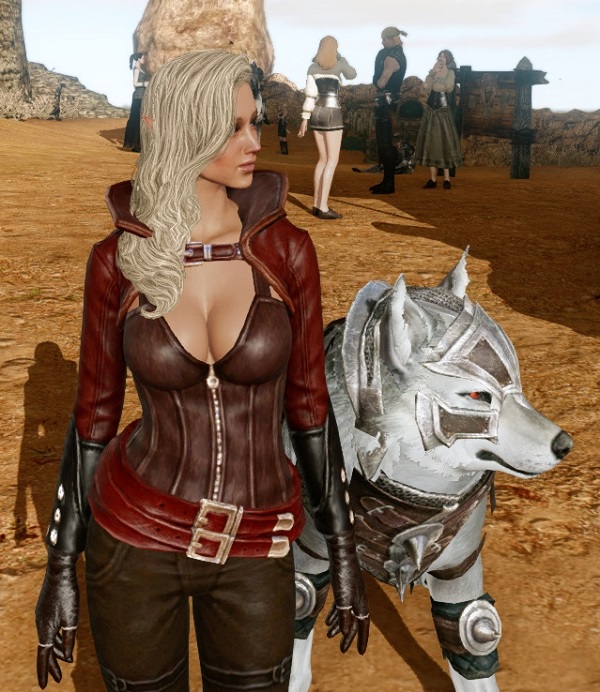 As we get a lot of XP stones but also growth stones in dungeons for our pets, my wolf is already lvl 47!! :O For me its ok as iv did this before but for a new patron it might go too fast. They will miss out on a lot of content or the content will be boring as its too low….

Leveling might be boring but its also a way to learn how to play your class before meeting all the gankers around ArcheAge. Tho I guess it doesnt matter much cos they are so over geared by now they can one shot you anyhoo :P

In spite of all this im having a lot of fun leveling this time. Of course I could use my old char but I felt a need to start all over this time to get the feeling for the game again. ArcheAge is good like this as you can use 1 char and only by changing gear and some abilities you can be anything you want. I love that. I still play my first char a lot but mostly as healer.

MMO addict
View all posts by Xannziee →
This entry was posted in ArcheAge and tagged character, level, mount, pet. Bookmark the permalink.

2 Responses to Speed leveling in ArcheAge